Locating Women in the Revolt: Gender and Spaces of Resistance at Treblinka 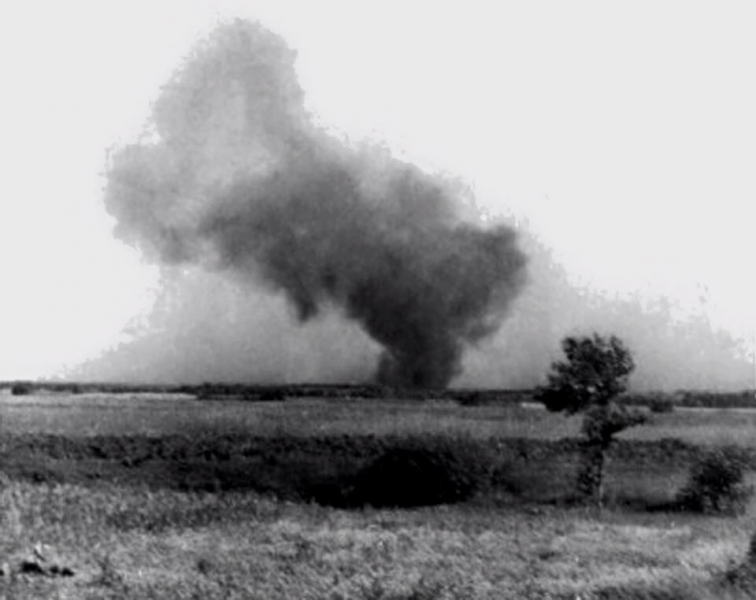 RECORDING OF EVENT CAN BE FOUND HERE

On August 2, 1943, Jews trapped within the Nazi extermination camp Treblinka II rebelled against their SS and Ukrainian guards. At a coordinated time, prisoners took up arms and fired on the killers of their loved ones while making for the fields and forests beyond the fence. In the process of their escape, inmates burned much of Treblinka’s infrastructure and contributed to the closure of the camp soon thereafter. This history — representing one of the most gripping moments of armed resistance during the Shoah — is relatively well-known today. Less explored, however, are the roots of this uprising and the ways in which prisoners achieved such a stunning outcome. Chad Gibbs’ research uses Treblinka survivor testimonies to uncover the social networks and spatial strategies of prisoner resistance that made this uprising possible and traces their origins in the earliest days of the camp’s existence. Paying attention to the spaces of and bonds of resistance at Treblinka further provides new findings about the as yet overlooked role of women prisoners in early resistance and later revolt planning.

In this talk, Chad Gibbs will discuss how Jewish prisoners created what he terms “spaces of resistance” at Treblinka and how studying these locations can provide revelations about the roles of women prisoners in resistance.  As a case study for this presentation, he will focus on a barrack building central to Jewish plans to save lives and build the infrastructure of revolt and how understanding this space draws out the importance of women prisoners as couriers for resistance. Taking this analysis one step further, he will discuss how his findings regarding women’s actions to provide weapons for the revolt have prompted him to consider archival silences, masculinity, and the gender dynamics of Holocaust survivor memory and storytelling more broadly.